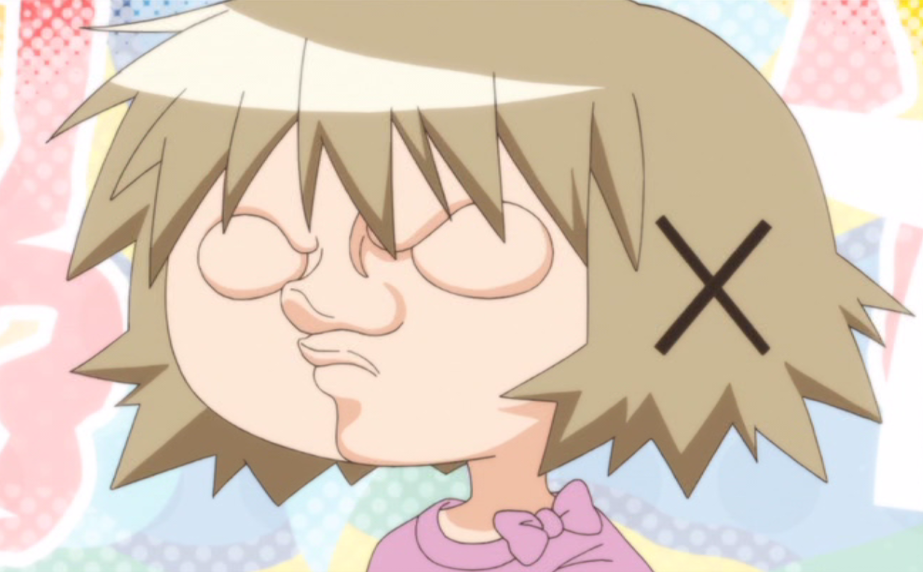 Don’t forget fellow buttbuddz subscribers, that you can help out Stefan and his family by donating to his crowdfunding campaign https://www.gofundme.com/2tm9tqk

If you do this you will be remembered as a straight up alright guy and you will be blessed by fish and pepsi.

We will continue to wish Stefan the best of luck in his battle against cancer, despite the overwhelming odds he is facing.

Good afternoon, live from the buttbuddz tower with 7 helicopter pads in beautiful Vienna, Austria it  is the buttbuddz here with a new fresh review for you to read, today we are going to look at a great video game with an excellent storyline named Nine Hours, Nine Persons, Nine Doors, popularly called 999.

Yeah, thats right. In 999 you play as a dude named Junpei who has to escape a sinking boat with 9 other people. They have 9 hours, and there are 9 doors that can help them seek a way out. In order to escape, this ensemble cast has to do various escape the room puzzles, which are linked by long visual novel portions. This might sound like a shitty mix of WORDSWORDSWORDSWORDS visual novel parts and shitty flash game puzzles, but you are actually wrong.

999 does in fact have the most thrilling storyline in a video game ever. Yeah that’s right, this game eats your favorite video game story for breakfast. A detailed storyline with excellent characters, exciting twists, philosophy and a mystery which will keep you hooked for hours are all here, and there are multiple endings which allow you to see different sides of the story and characters, and a true ending which wraps up the game perfectly. But wait kids, there is more to this.

Not only is there an excellent story, but there are also said escape-the-room puzzles. The puzzles are great not only because they are fun and require a decent amount of thinking, but the puzzles themselves are a part of the world and story. That’s right, the puzzle rooms reveal lore and have ties to the main storyline. These puzzles are not a thoughtless addon to a visual novel, they are a major part of the story themselves and that’s very excellent. The story never feels like it’s going to halt when you get to a puzzle room, the story keeps going and thats very good since the story in this game is excellent.

All in all, Nine Hours, Nine Persons, Nine Doors is an excellent game and I really recommend you to check it out since I love it, and I think it’s a 10/10.

The game also has two sequels which might not be as solid and excellent as this game, but are worth checking out if you like 999. They are 7-8/10 games.

Hello boys and girls I’m going to tell you lads about a real good game you can all play on steam or Playstation™4, yeah that’s right it’s Earth Defense Force 4.1 The Shadow of New Despair.

Yeah, that’s right. The giant insects have invaded earth together with a bunch of robots of varying size. You play as EDF Soldier with gun. You must destroy these alien invaders.

In Earth Defense Force you get to play as 4 (four) different classes, all with their own exciting playstyle. There’s the Ranger who uses conventional weapons such as rocket launchers and can dodge roll for a very vanilla funtime, there is the Wing Diver who can fly real high with her jetpack on and shoots with disco inferno lasers and cool stuff like that, there’s the Air Raider who can shoot at giant insects with death rays from outer space (In other games, death rays from outer space would be a setpiece or a cutscene, but in EDF you can have giant death rays whenever you want) and he can also spawn vehicles such as giant robots, helicopters, motorcycles and giant tanks, which is fun for the whole family. And of course, there’s the Fencer who is the tank who can dual wield miniguns or have a cool shield which lets you go fast and also defends. There is fun for everyone in EDF thanks to these classes, and not only that there are 800 weapons to use too, so theres lots of fun playstyles you can try even within the different classes!

Wow, and there’s so many enemies varying from ants to robots to kaiju which create for a fun and varied experience. Roam a huge, realistic city with destroyable buildings, fight giant spaceships and play online with pals, or raise the difficulty to insane levels. There are over a 100 different missions, and like 40 more with DLC, giving you many hours of fun destruction. There are so many giant insects, giant robots, dragons, bees and aliens to destroy in so many ways, that the fun can not be halted. EDF is amazing and it is in fact the greatest game of all time. Only a MASSIVE, NASTY, CARD COUNTING BRUTUS BULLY DRAFT DODGER PIECE OF CRAB SHE IT HEAD FRICK would not enjoy Earth Defense Force. I therfore declare EDF as GOTY 2015, GOTY 2016 and I give it 10/10 and make it a Buttbuddz Game of Choice.