After the leader of the Tories and Prime Minister Theresa May decided to start a new government after kinda maybe sorta lost the UK election, she has called forth a lot of unpleasant political ideas, such as expanding the power of the government to spy on everyone on the internet and ban encryption so they can finally stop mean thought-criminals and arrest those mean bullies who say rude things about Theresa Mays on the internet, but this and also the fact Theresa Mays is banning apples, sports and activity made the British newspaper “de ma’nin’ nyoose” suspicious about the real identity of Theresa Mays, if that’s her real name.

Turns out Theresa Mays was Robbie Rotten all along, the notorious villain of LazyTown. He was trying to make the UK lazy with his dastardly scheme, but thanks to those meddling kids at “de ma’nin’ nyoose”, His plan has been exposed.

After this exposure, it seems like the political climate in the UK is in total chaos, especially since Labour leader Jeremy Corbyn was caught in the back seat of Dick Dastardly’s car. 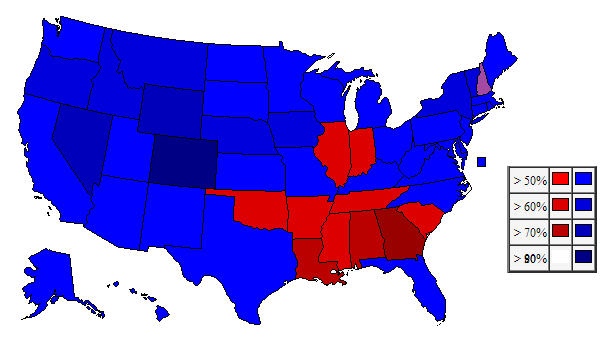 Indie game developers all over San Fransissco have been reporting that President Donald “Don” Trump has infiltrated their local communities and have personally urinated all over their computers.

“He’s very rude” said Fill Fish, who was finishing up his new game “Red arabic hatwear 2 – funny video game enjoyed by liberal college students and hipsters”, but the game is now permantly canceled because Donald Trump ate the flash drive which he kept his code on.

Multiple games such as Gone with the Home 2 and Jerry Seinfeld Presents: Bioshock Infinite 2 has been canceled after this unfortunate event. There are calls for Donald Trump  to quit his presidency from all over the indie game scene after this happen. His majesty the president has yet to answer to these demands

Local reports from an anonymous source also tells us Donald Trump has been caught counting cards in Vegas, which adds to the large amount of controversies the President has been involved in the last three minutes.

Bookmark this site and subscribe to the buttbuddz for further reports, please and also support or patreon and kickstarter for quality gaming news.