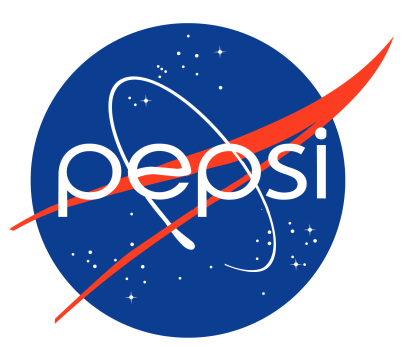 Today, NASA had finally confirmed its plans to send satellites into the Pepsi Galaxy. The organization says it’s for researching purposes, as data on the galaxy is still surprisingly scarce. 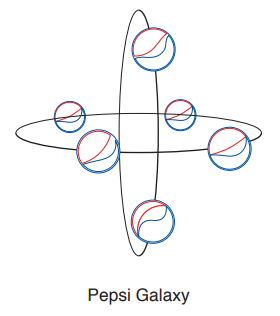 Discovered over a decade ago on August 4, 2008, the Pepsi Galaxy is noted for all of it’s planets resembling a certain soft drink’s famous logo, as well as having two different orbiting paths for said planets to rotate on.

Of course, this is by no means the first time NASA has acknowledged Pepsi; For starters, NASA has an instrument named after it that they used with a spacecraft that was heading to Pluto. Pepsi itself was no slouch in regards to heading to the stars either, as throughout the 1980s, plenty of advertisements were made, hoping that the soft drink would make it to outer space.

Eventually, NASA and PepsiCo would team up in 1985 and send a can of Pepsi into outer space aboard one of it’s space shuttles, making history for not just space travel, but for the soda industry as well!

With NASA satellites heading towards the Pepsi Galaxy soon, one wonders what they’ll find out there; will there be Pepsi on these planets? Will there be life on them? How about life on the planets that drink Pepsi? Could they even find a Pepsi Universe!?

Overall, everyone here at the Buttbuddz wish NASA the best of luck on their journey to discover the Pepsi Galaxy. Oh, and we also wish for you, the potential subscriber reading this article, to like, comment, and follow us for more amazing Pepsi News!